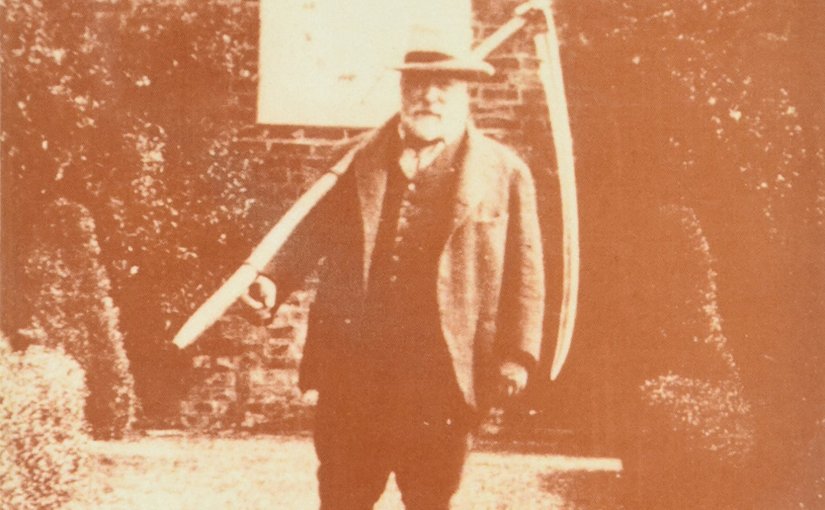 As it’s the end of the year, a number of people have started to list their favourite reads of the past 12 months. I thought I’d do the same – mainly because I’ve read some great books this year – though with the caveat that none of these books was actually published in 2019… I will have to do better at staying up to date by this time next year.
10. Christopher Stray, Living Word: WHD Rouse and the Crisis of the Classics in Edwardian England 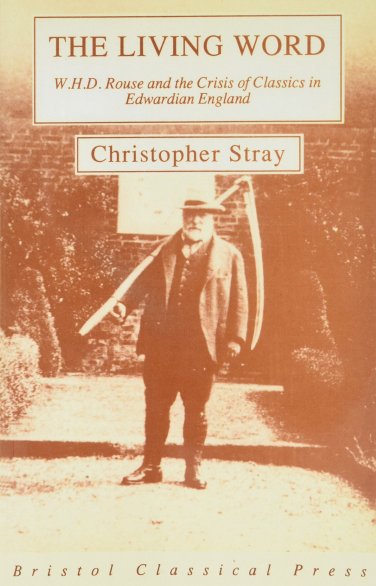 A fascinating portrayal of the life and career of an Edwardian classicist and headmaster (of the Perse school, Cambridge), it’s a quick read. For me, there was also the interesting connection that Rouse, who pioneered the Direct Method of teaching Latin, worked earlier in his career at Bedford school (where I worked myself until this past term).
9. Russell Jacoby, The Last intellectuals: American culture in the age of academe

For anyone interested in academic life and campus culture changes (and disputes… I want to avoid the word ‘wars’…) in recent decades, this should prove a thought-provoking read. Jacoby’s is a sane, interesting voice in a debate where all too often the only arguments in town are either from the reactionary corner or the extreme left.
8. Keith Thomas, In Pursuit of Civility: Manners & civilisation in early modern England

I’ve tried one of Keith Thomas’ books – Religion and the Decline of Magic – before, but couldn’t get into it. This was a different story altogether. It’s a fascinating glimpse into the moral world of everyday social interactions and ideas of civility (and politeness) in 18th century England. Thomas was made a member of the Order of the Companions of Honour in this year’s new year’s honours list.
7. Horace, Satires 1 (w commentary by Emily Gowers)

I first read Horace as a teenager and it’s been great spending some time with him again in recent months. In the Satires, I like his social commentary and his complex literary persona, but also his humanity. Emily Gowers’ commentary is brilliant and added hugely to my understanding of the text.
6. Noel Annan, The Dons: Mentors, Eccentrics, Geniuses

Another book about the history of university education – and one perhaps worth reading for its clipped, rhythmical prose alone. There are plenty of entertaining anecdotes revealing the eccentric behaviour of dons over the past two centuries. My favourite anecdotes concerned the Victorian scientist William Buckland and his son (who, as a child, collected exotic animals in his college rooms). On one occasion, the dean of the college is reported to have admonished him: ‘Mr Buckland, I hear you keep a bear in college; well, either you or the bear must go’.