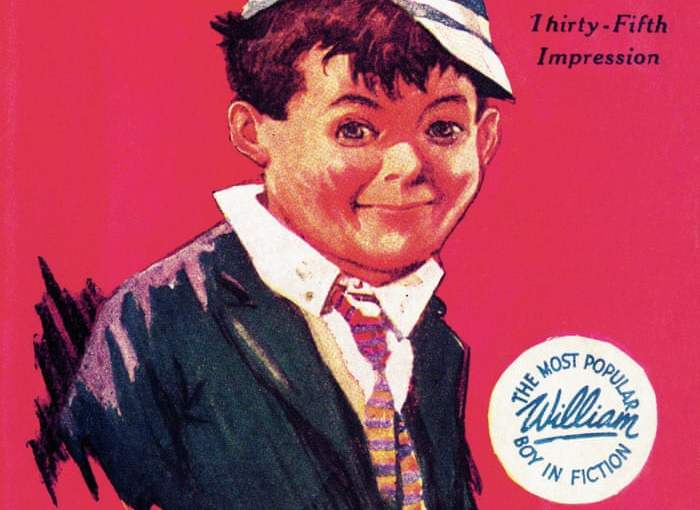 I’m asked fairly often by the boys who visit my classroom about the books they see on its shelves: about whether I myself have read them all (I reply that I certainly haven’t); about what a particular book that catches their eye is about (sometimes this can lead into an interesting conversation); and, perhaps most commonly of all, about whether I myself have a favourite book… and if so, could I recommend it?

As someone who loves books, this last question is not one I find it particularly easy to answer. There are just so many great books to choose from, and I prefer to try to tailor any recommendations I make to individuals, having worked out what they’ve read and enjoyed in the past and/or what they’d like to explore in some new reading.

This all being said, I’ve also been thinking a bit recently about the books that I myself found exciting as a teenager, and in this post I’m going to consider whether these might be good texts to recommend to a teenage reader still today. 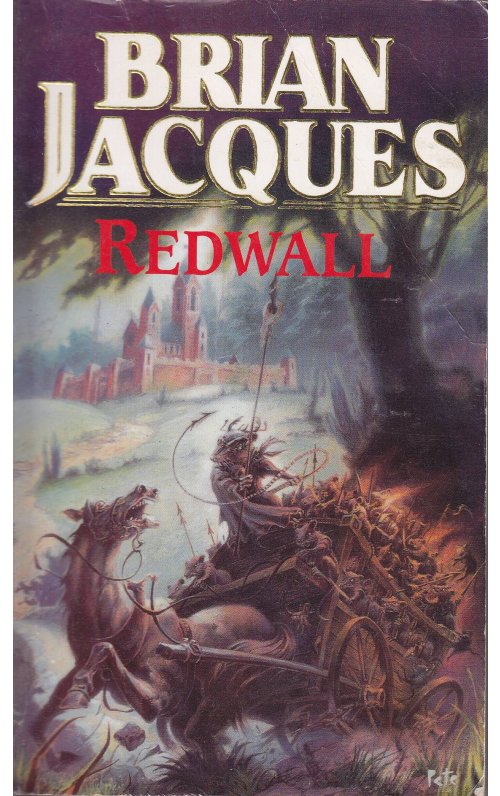 Before I start, a necessary admission: my memory of my teenage reading is far from perfect, and I certainly don’t want to misrepresent its true scope and nature. I had been a voracious reader up until about 13/14 years of age, mainly of fiction and history. Standout favourite reads in my pre-teenage years had included Richmal Crompton’s series of Just William books (I seem to remember that the sight of me reading these books would irritate the headmaster of my prep school, who regarded them with scorn for some reason), various animal themed books by Colin Dann, and (when I was about 12) the Redwall series by Brian Jacques. I also remember enjoying both The Great Gatsby and Buchan’s 39 steps when we studied them in English. 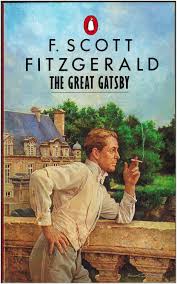 However, for 3 or so years after that (until I started my A levels) I found that the tasks of keeping on top of academic work, learning two musical instruments and playing a lot of sport didn’t really leave much time for anything apart from ‘fun’ reading (particularly footballers’ biographies and autobiographies). 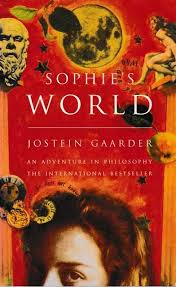 Nevertheless, one text I did read during this time stands out in my memory for the impression it created: Sophie’s World, by Jostein Gaarder. This book managed to combine a simple storyline about an inquisitive young girl with an introduction to some of the key western philosophers. I greatly enjoyed the book, which I remember as having a thoughtful tone, and I liked especially its exploration of the life and philosophical approach of Socrates.

When I reached the sixth form, I had time and space to do a little more reading, and I was lucky that my parents’ bookshelves had plenty of titles to investigate if/when I was feeling intellectually curious. 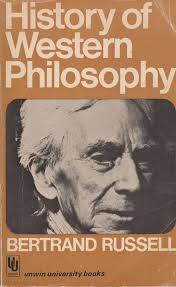 Undoubtedly the single most important book I discovered on these shelves was Bertrand Russell’s History of Western Philosophy. From page one, I was gripped – not just by Russell’s prose style, which I still find to be both grand and acute, but by the scope of the book. I realise this is a common experience for those who read Russell for the first time (and I know that reading Russell is not an altogether unheard of formative experience for intellectually minded teenagers).

My honest recollection is that I felt that Russell’s book really did pull the rug out from under much of the learning/studying I had been doing at school. Why weren’t school classes considering what seemed to be the fundamental questions that Russell and these other thinkers had devoted their lives to? And why did so many people around me seem to live without paying much attention to these incredibly important questions? Another abiding memory of reading Russell is that I was completely entranced by his exposition of the thought of the early Greek philosophers. I think the book remains worth reading for those chapters alone.

I was compelled to go out and find more Bertrand Russell to read and managed to get hold of two further books, both of which I liked a lot: two essay collections, Unpopular Essays and Why I am not a Christian. For a while, as a 17 year old, my goal in life was to become a modern day Bertrand Russell.

Studying both Virgil and Horace at school as part of Latin A level had given me a sense that there was a lot of fascinating material waiting to be explored in classical literature – and I was lucky to be presented with an Oxford Classical Dictionary as a Christmas present during the sixth form. I spent quite a lot of time with my nose in this, though I remember struggling to sustain an interest in a number of the minor biographical entries. (For my sins, I also used to enjoy browsing an English Dictionary and learning new words before I went to bed at night).

Perhaps my number one fiction read from this time was Conan Doyle’s Adventures of Sherlock Holmes, which I found to be absorbing and well-written. It was good also that Conan Doyle’s stories were short, as I didn’t have much patience for long drawn-out fictional tales at this point in my life. 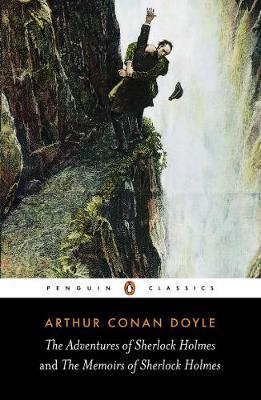 So that’s about it: a brief survey of some of the standout reads of my own adolescence. I think I’m still happy to recommend these books to anyone who asks for a recommendation today (well, perhaps not the OCD if a page-turner is what’s required). Strangely, though, I’ve never put any of these books in the hands of pupils who’ve asked me for recommendations to-date (though I have mentioned them). I’m not completely sure why this is: perhaps because I don’t retain my copies of Russell or Conan Doyle any longer on my shelves. There are certainly, though, many other good books to try instead.