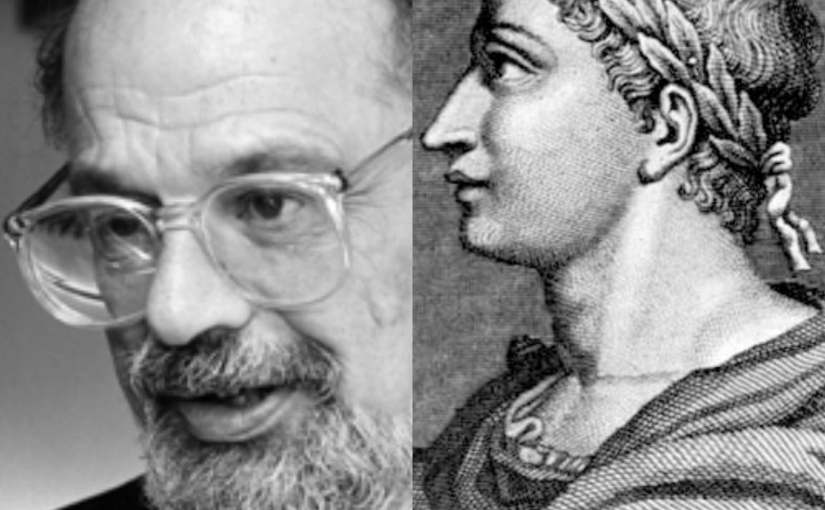 The first part of my final lesson today took a somewhat unusual path. It began with an impassioned attempt on my part to argue that the translator of Latin literature should never give in to any temptation (exacerbated though it may be by the necessity of passing public exams) to treat Latin poetry as a jigsaw puzzle; a puzzle in which the only thing we’re really concerned with is how to solve a set of problems, how to spot and decode grammatical detail and structure, how to provide answers to technical questions. Translating Latin poetry is not, or should not be, just like solving an equation.

The immediate inspiration for this diatribe came, I think, from two sources. First, I had fresh in my mind two blogposts (one by Johanna Hanink, another by Joel at sententiae antiquae) which discuss the inanity of having to translate for a teacher who treated the Latin language in a particular way – as a context for exercising their own highly developed penchant for pedantry. Second, my own recent reflections about how poetry (in this case the poetry of Virgil) can offer a source of consolation in times of melancholy were fresh in my mind too.

And so I launched into a brief expostulation. The essence of my point was that (though this can seem unlikely to at least some of the gadget-obsessed teenagers I teach) poetry can and has really *said* something to people over the course of its millennia-old literary career. It can and has undercut and exposed the shortcomings of everyday speech and everyday patterns of thought. It has meant and made meanings that defy easy categorisation – meanings that have created space and freedom for people to be. It has done many interesting things in that strange grey netherworld between acceptable and unacceptable public discourse. And, moreover, it has laboured to draw its audience into questioning the mores of many of those who arrogate to themselves the role of defining what acceptable public discourse is. 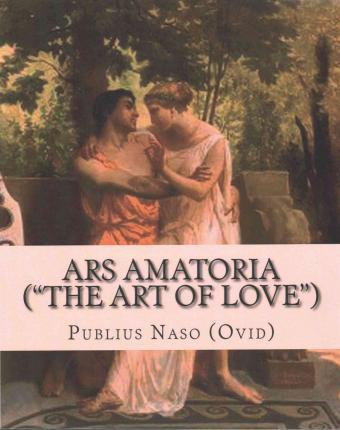 The poetry of Ovid (which is what the lesson was about) arguably possesses all of these qualities. Ovid’s is a poetry which can push at various kinds of boundaries, invite heartfelt contemplation, transgress approved social mores, and probe and re-envisage mythical religious stories. It can look at individuals in odd and unexpected ways, as they make their way through remarkable or merely quotidian situations. While doing so, it can establish unlikely juxtapositions, drawing disparate stories and personalities into an unanticipated common thread. Perhaps before anything else (though this is of course my particular take on things), it tries to evoke a special kind of beauty using the richness of words and images.

I try never to lose sight of these characteristic elements of Ovidian poetry in my lessons – and any pupils who are reading this are welcome to take me to task if, on any occasion, they feel the elements in question have disappeared entirely from view.

Today my method of making a point about the way in which poetry can still *mean* in our own contemporary context was to point to the poetry of Allen Ginsberg – specifically his 1956 poem, America. This is a poem which self-consciously pushes boundaries in both form and content. I leave readers to see this for themselves (the poem is available online here). 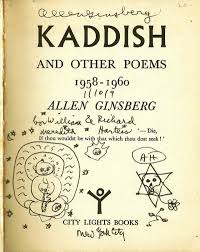 From my point of view in the lesson, the point of adducing this poem was not simply to show how a piece of poetic writing – in a recent and reasonably familiar, and thus hopefully easily relatable context – could really *mean* and speak very powerfully (even if, perhaps, offensively) to its readers. It was also to show that there is a parallel between the way that Ginsberg foregrounds a deep and dramatic attention to the individual (in this case Ginsberg himself), and their feelings, fears, and subjective consciousness, and the way that similar tendencies are also perceptible at times in the ancient poetry of Ovid.

So that is my story of how – today – an unlikely meeting took place between Ginsberg and Ovid.